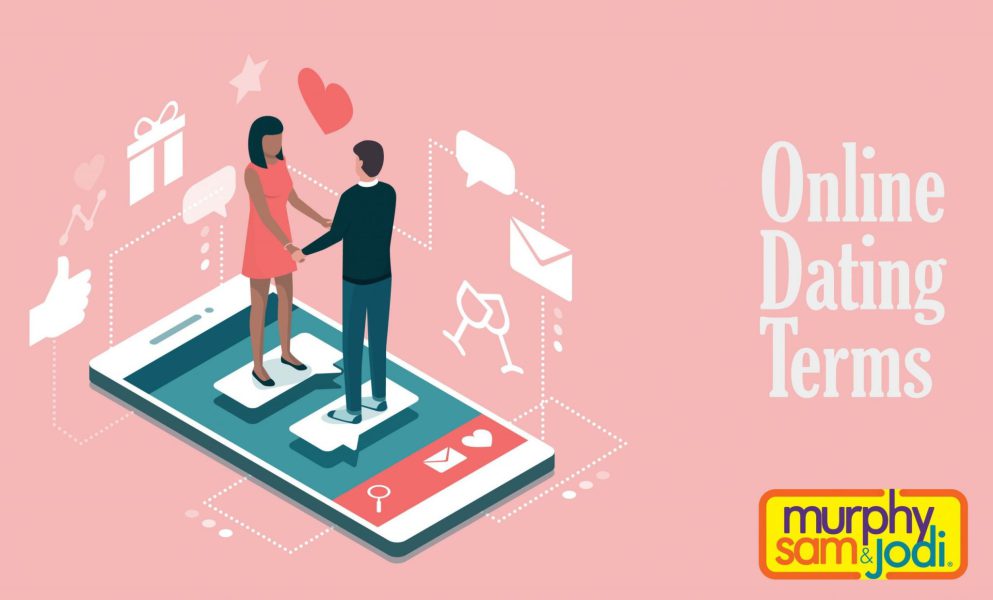 Couple meeting online on a dating website app, they are a perfect match: social media and relationships concept

If you feel you need a refresher on terms surrounding dating today, this is the place for you. Here are 11 of the most recent terms associated with dating in the technology age.

According to Business Insider

Listen to Jodi explain the list at [31:30] on the show podcast