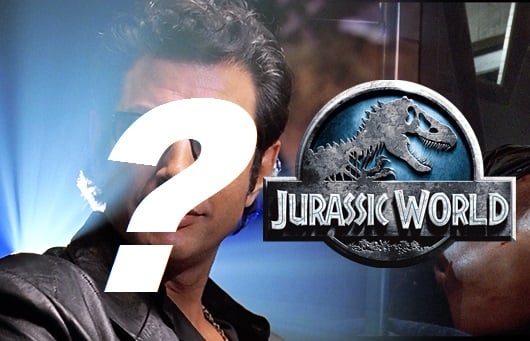 Jeff Goldblum will be returning to the “Jurassic Park” series!


Goldbum will be reprising his role as the snarky but charming Dr. Ian Malcom in the sequel to 2015’s “Jurassic World” (which has actors Chris Pratt and  Bryce Dallas Howard staring).

This will be the fifth installment tot he action packed dino franchise.

Goldblum starred in the original 1993 film, as well as “The Lost World: Jurassic Park.”

“Jurassic” fans were quick to respond to the news.

The news of Jeff Goldblum returning to play Dr. Ian Malcolm in the #JurassicWorld sequel made my week. pic.twitter.com/wUZ45gqRsY

Directors Steven Spielberg and Colin Trevorrow are among the film’s producers.

When you subscribe to our podcast in the iTunes or Google Play store, you get exclusive stuff you won’t hear on the show!