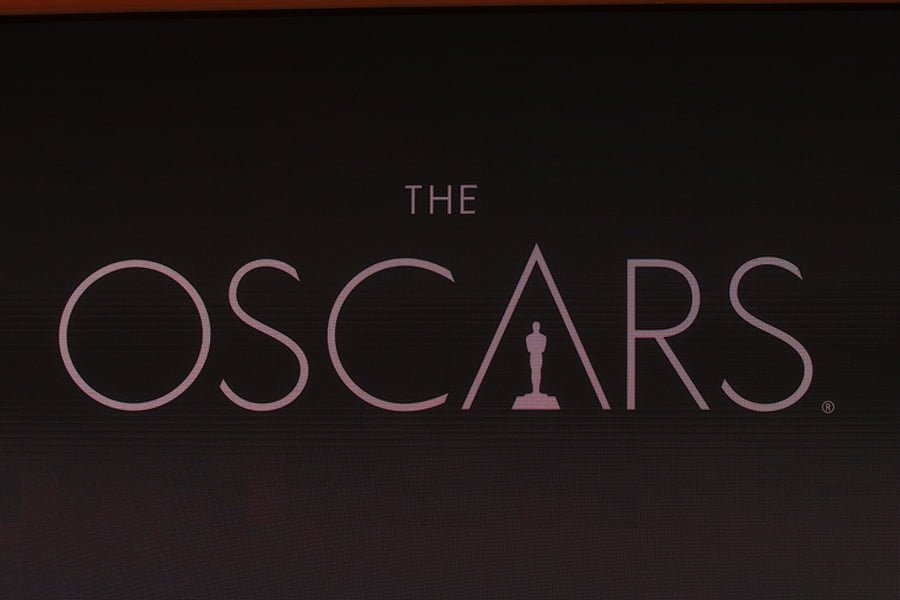 It’s award season! With the Golden Globes this past week, what do we look forward to next? If you plan on tuning into the Oscars (Sunday, February 26th), here are a few movies you may want to see before hand in order to follow along on awards night:

A jazz pianist falls for an aspiring actress in Los Angeles.

A divorced father and his ex-con older brother resort to a desperate scheme in order to save their family’s ranch in West Texas.

A timeless story of human self-discovery and connection, Moonlight chronicles the life of a young black man from childhood to adulthood as he struggles to find his place in the world while growing up in a rough neighborhood of Miami.

A woman is hired as a handmaiden to a Japanese heiress, but secretly she is involved in a plot to defraud her.

5. The Birth of a Nation

Nat Turner, a literate slave and preacher in the antebellum South, orchestrates an uprising.

A wealthy art gallery owner is haunted by her ex-husband’s novel, a violent thriller she interprets as a symbolic revenge tale.

In a city of anthropomorphic animals, a rookie bunny cop and a cynical con artist fox must work together to uncover a conspiracy.

Following the assassination of President John F. Kennedy, First Lady Jacqueline Kennedy fights through grief and trauma to regain her faith, console her children, and define her husband’s historic legacy.

9. Manchester by the Sea

An uncle is asked to take care of his teenage nephew after the boy’s father dies.

WWII American Army Medic Desmond T. Doss, who served during the Battle of Okinawa, refuses to kill people, and becomes the first man in American history to receive the Medal of Honor without firing a shot.

A former neurosurgeon embarks on a journey of healing only to be drawn into the world of the mystic arts.

CLICK HERE for more on the movies listed above.