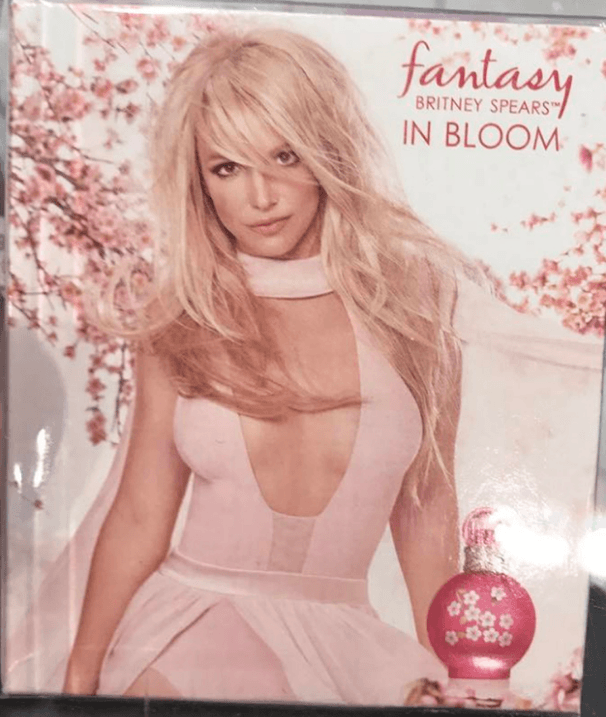 Britney hasn’t mentioned the perfume on her social channels, but expect an announcement sooner than later. The fragrance is already being sold in select stores.

In 2012, it was reported Britney’s fragrances raked in more than $1.5 billion. CLICK HERE for the complete list of Spears’s past fragrances.