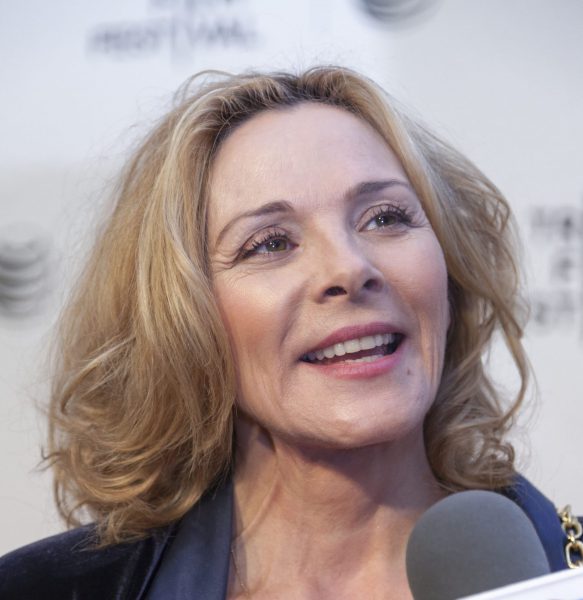 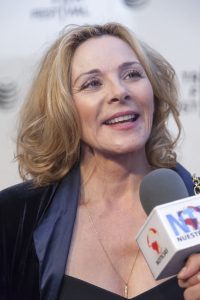 “We feel like we knew these ladies – and we want them to be friends,  but that has nothing to do with reality.  They obviously only worked together.  No love there.”   -Jodi

According to Fox News

he public feud between former “Sex and the City” co-stars Kim Cattrall and Sarah Jessica Parker has been privately brewing since the early days of the show– two decades ago– with the latest burst being just the latest example.

Cattrall announced the death of her brother Christopher on social media last week, prompting thousands of fans and close friends to send condolences to the actress and her family.

Among those commenting was Cattrall’s longtime show co-star Parker, who wrote: “Dearest Kim, my love and condolences to you and yours and Godspeed to your beloved brother. Xx.”

But Cattrall was not enthused by Parker’s gesture. She snapped back in an Instagram post asking her to “stop exploiting our tragedy in order to restore your ‘nice girl’ persona” and shared a New York Post article detailing the “mean-girls” culture encouraged by Parker.

Jodi shares this Hollywood Outsider in the show podcast below.