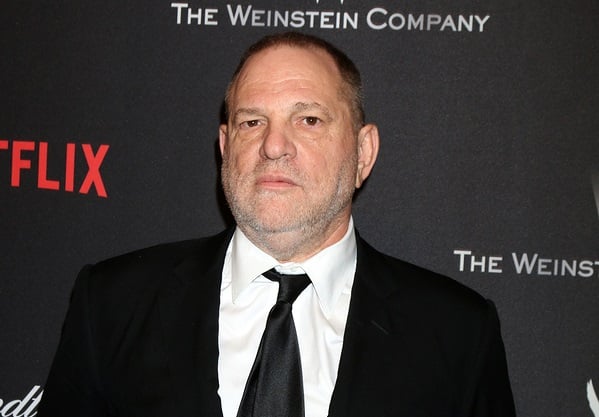 Gwyneth and Angelina have more in common than Brad Pitt – they both are now telling their Harvey Weinstein stories.

Jodi shares this Hollywood Outsider at 14:02 minutes into the show podcast below.

On Tuesday, Angelina Jolie and Gwyneth Paltrow added their voices to the chorus of women with shocking stories about the disgraced movie mogul.

Their stories join earlier reports from the New York Times, which uncovered at least eight settlements paid out by Weinstein for harassment over the last three decades, and an investigative piece by The New Yorker, which alleges incidents of sexual assault and rape.