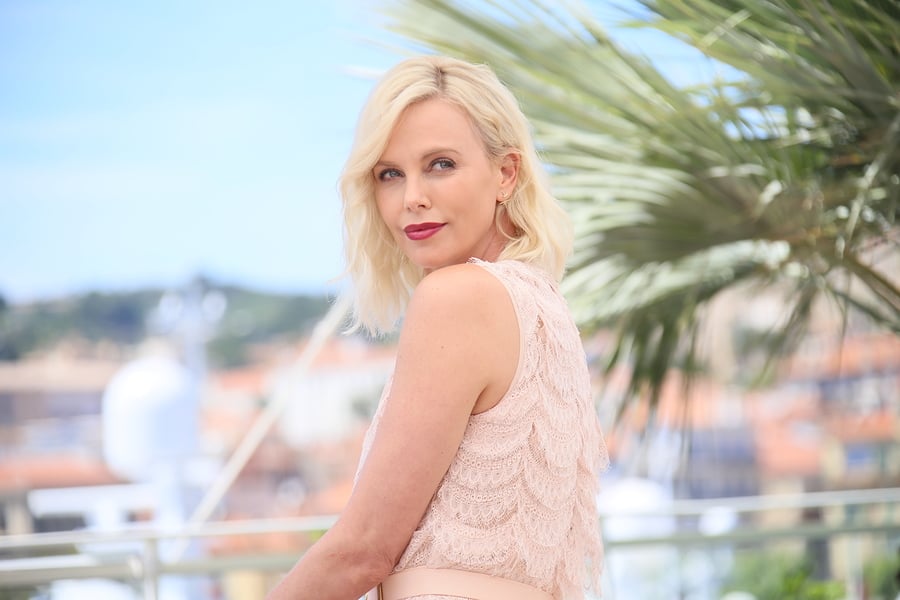 Charlize Theron attends the 'The Last Face' Photocall at the annual 69th Cannes Film Festival at Palais des Festivals on May 20, 2016 in Cannes, France.

Theron and Aubry were seen having fun together at the Santa Monica Pier in late May. The two met at their children’s Los Angeles school.

‘They are really into each other,’ a source told the magazine.

‘Its still the early days so they want to keep things discreet, but they have a genuine connection and obviously a huge attraction.’