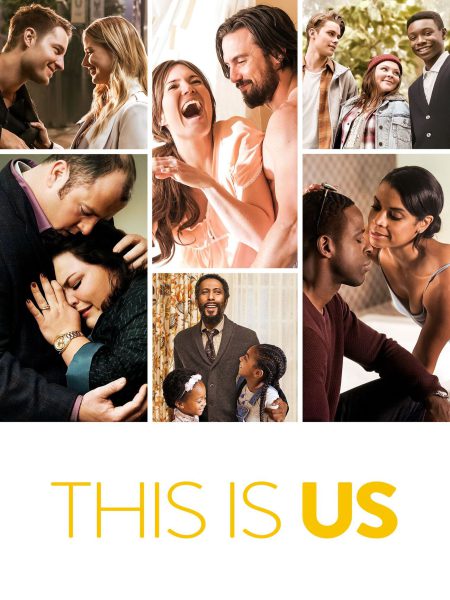 “This show!  Even though it hurts sometimes – I look forward to the pain.”  -Jodi

Listen to Jodi talk about this in the show podcast below at 2:54

Beth will have a ‘showcase’ episode

Fans of Beth Pearson, rejoice. Randall Pearson’s beloved and scene-stealing wife, played by Susan Kelechi Watson, will have her moment in the sun next season with an episode focusing on her backstory.

The identity of ‘her’ plays into the show’s ‘end game’

At the end of Season 2, “This Is Us” sent viewers into a tailspin with a monster tease involving Randall and his oldest daughter Tess.
In a scene taking place at least a decade in the future, Randall told his grown daughter cryptically and with an air of sadness that it was, “time to go see her.”

“Our writers and I … know where it ends. We have a path for each season of the show,” he said. “We’ve always had a plan. We didn’t want to get stuck.”
In fact, he said, “I’ve actually already shot pieces of the final scene of the series.”