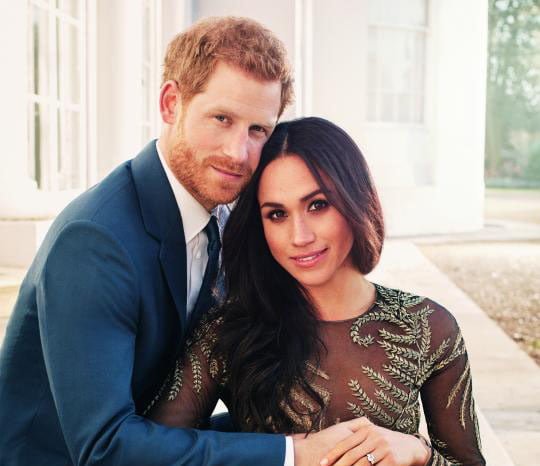 Ed Sheeran.  The Ultimate Wedding Singer?!   We think so.  But will he do it?

According to Entertainment Tonight

The royal ball is in Ed Sheeran’s court.

A source tells ET that the “Shape of You” singer has been asked to perform a few songs at Meghan Markle and Prince Harry‘s royal wedding in May. ET has reached out to Sheeran’s rep regarding the request.

If Sheeran accepts, Meghan and Harry will have landed the “Perfect” song for a first dance, especially if the 26-year-old singer can get Beyonce to join him for a royal wedding rendition of their romantic duet.

ET’s royal correspondent, Victoria Arbiter, thinks Sheeran would be a great fit for the job.

“Ed Sheeran has yet to confirm but I’m not sure you turn down Prince Harry and Meghan Markle,” she notes. “People love his romantic love songs so he’s an ideal candidate for that first dance and I think Harry has always enjoyed Ed Sheeran.”

If he does play, Arbiter believes, it will be during the evening reception.

“This is where everyone’s really going to get down, this is for close friends and family,” she says. “It’s going to be hosted by Prince Charles and so I think if Ed Sheeran is going to be performing at any of them, it’s going to be [the evening reception].

Listen to Jodi explain in the Hollywood Outsider in the Podcast
[14:18]: