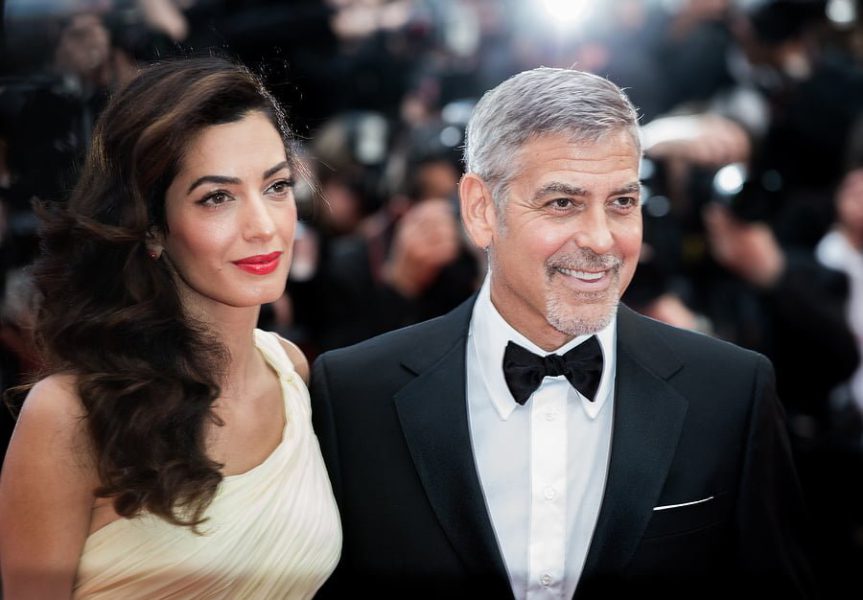 George Clooney has an unimaginable payday when selling his tequila company!

(Hear all about it in Jodi’s Hollywood Outsider starting at 14:41)

The actor is selling his Casamigos tequila brand to Diageo, the owner of Johnnie Walker, Smirnoff and Cîroc, for up to $1 billion.

“If you asked us four years ago if we had a billion dollar company, I don’t think we would have said yes,” Clooney said in a statement.

The “Ocean’s Eleven” star (and, as of this month, father of twins) launched the brand with two partners in 2013. He plans to stick around after the sales closes.

“We’re not going anywhere. We’ll still be very much a part of Casamigos. Starting with a shot tonight. Maybe two,” Clooney said.