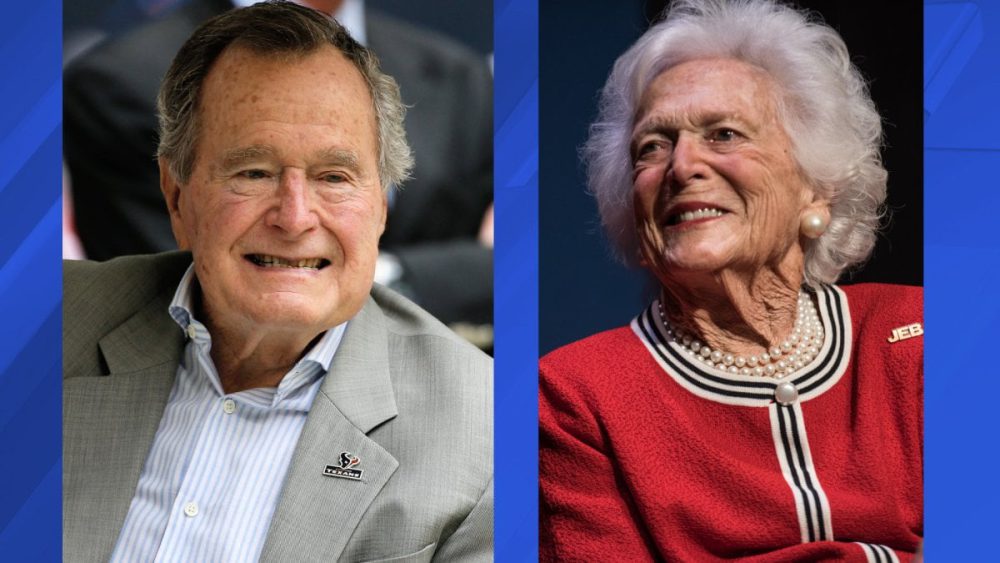 The NFL has invited former President George H. W. Bush and wife Barbara to kick off Sunday’s big game with the ceremonial coin toss. The Texas-based couple both seem to be doing much better after a few recent health concerns. The former president, who is 92, was just released from the hospital Monday. He was their for health issues such as pneumonia, while Barbara has recently received medical treatment for fatige and coughing.

This will be the for President Bush’s second time performing a Super Bowl coin toss. (The first being when he was still in office for the 2002 matchup between the New England Patriots and the St. Louis Rams.)

Getting fired up for Sunday and #SuperBowl. pic.twitter.com/zlXmsZJrTM

Will you be watching this weekend when the Patriots are back in the championship game against the Atlanta Falcons?