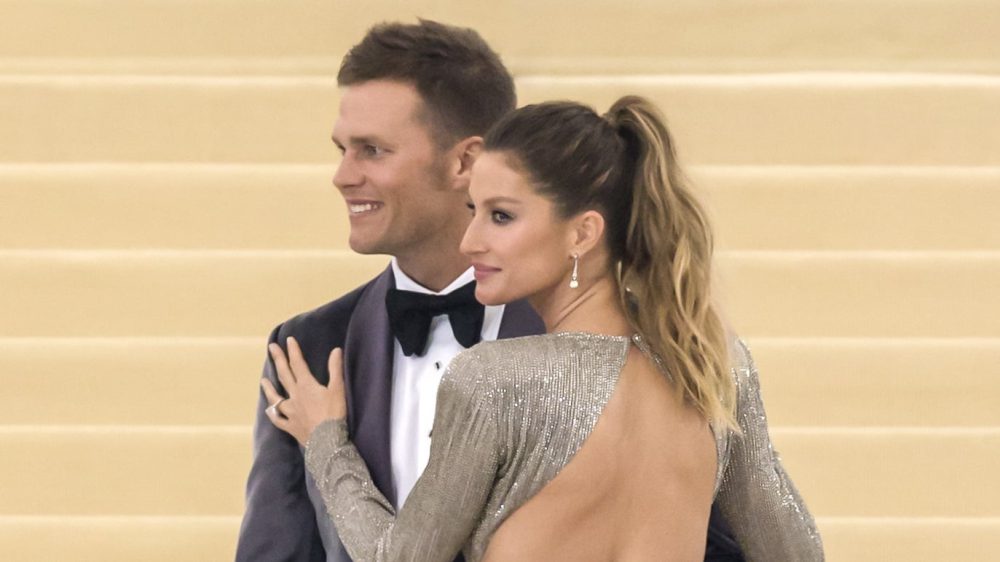 So often – it’s Mom who holds everything together.  Even Super Model Moms.

Jodi shares this Hollywood Outsider in the show podcast below. [starting at 2:41]

Gisele Bündchen, Tom Brady’s wife, turned the New England Patriots’ 41-33 loss to the Philadelphia Eagles Sunday in Super Bowl LII into a teaching moment for their children — two of whom were crying after the game.

“They haven’t won in a million years,’’ Bündchen said of the Eagles, and it probably felt that way for the Eagles fans before their team won their first Super Bowl title and first NFL championship since 1960.

But Brady’s two sons and daughter were not easily consoled.

At one point, 5-year-old daughter Vivian blurted out, “The Eagles won the Super Bowl.’’

“Their whole life, they never won a Super Bowl. You have to let someone else win sometimes.’’