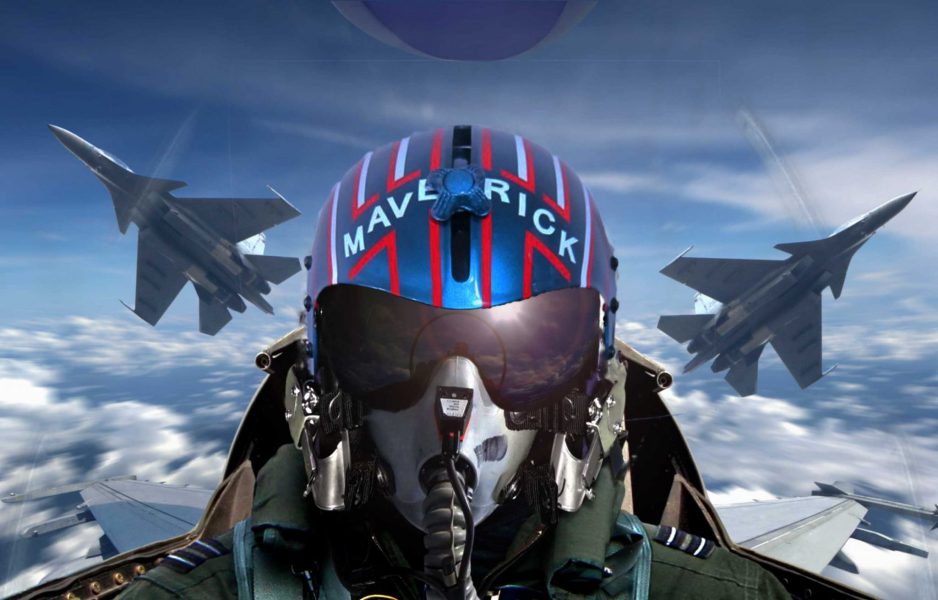 Jodi’s Hollywood Outsider – Keeping you up to date on all things Top Gun: Maverick!

We can look forward to the continuation of that story with Val Kilmer returning to his famous role as Iceman.

Top Gun: Maverick will apparently bring in the son of Goose (Anthony Edwards) to play a role in the film.

What Loggins has shared about the project is enticing. The singer has confirmed that he’s toying with the idea of recording a duet version of Danger Zone.

“I’m going to vote now for another volleyball scene.”  -Jodi

Listen to Jodi talk about it in the show podcast below:[14:24]