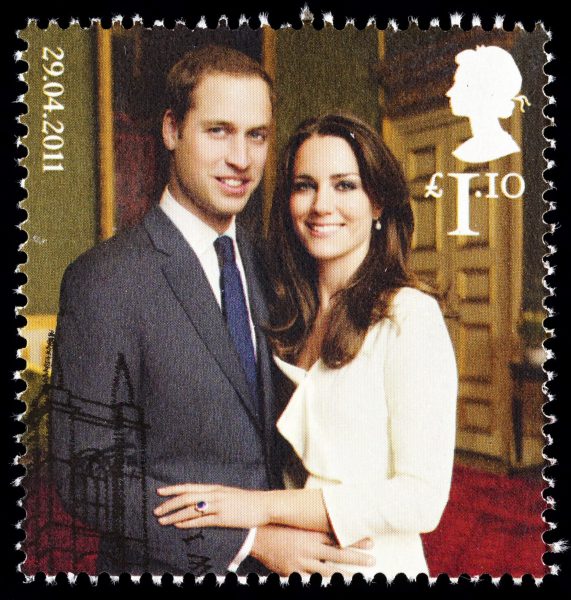 “Of course she gets more rest in the palace!”  -Jodi

Listen to Jodi talk about the royal baby in the Hollywood  Outsider at 13:10 in the show podcast below:


According to Good Housekeeping

Kate Middleton gave birth to a healthy, 8-pound baby boy. Just seven hours later, she and Prince William left the Lindo Wing at St Mary’s for the comforts of home at Kensington Palace.

The quick departure may come from practice — Kate stayed at the hospital for 10 hours after Princess Charlotte’s birth and overnight with Prince George — but she also has more reasons to get a move on than the non-royal mom.

The short stay definitely marked a departure from the typical birth. New moms in the U.K. spend on average a day and a half in the hospital, while American mothers usually rest up for two, according to The Guardian.