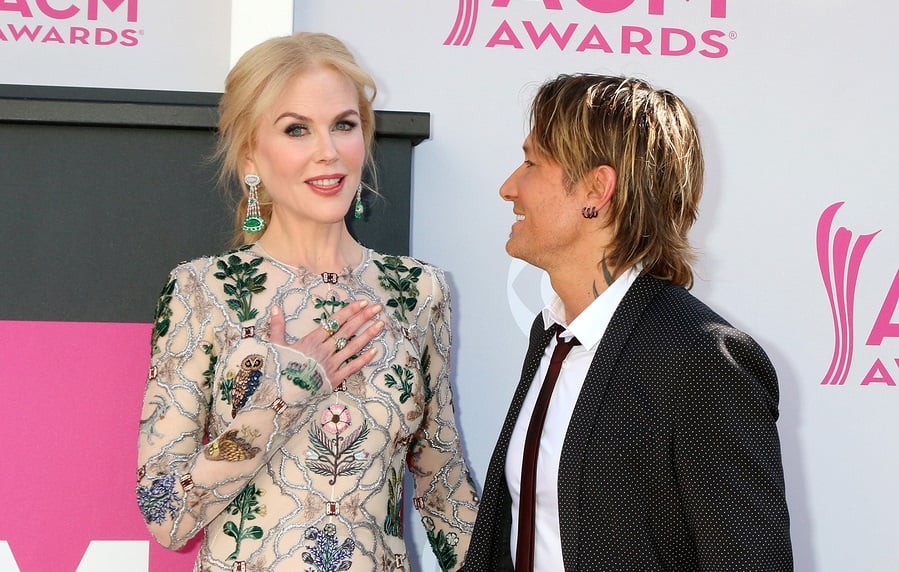 Nicole Kidman has sweet plans for her 50th birthday next week. (Jodi dishes the story in the Hollywood Outsider at 5:08)

Nicole Kidman is keeping it low-key for the big 5-0.

“[I want] to hang with my divine husband and my kids and my sister,” Kidman told E! News as she walked the red carpet at the Los Angeles premiere of her upcoming thriller The Beguiled.

The actress, who turns 50 on June 20, added, “I’ve already been to Australia and saw my mom and it’s too far for her to travel but my sister is coming over with all her children. She has six kids.”