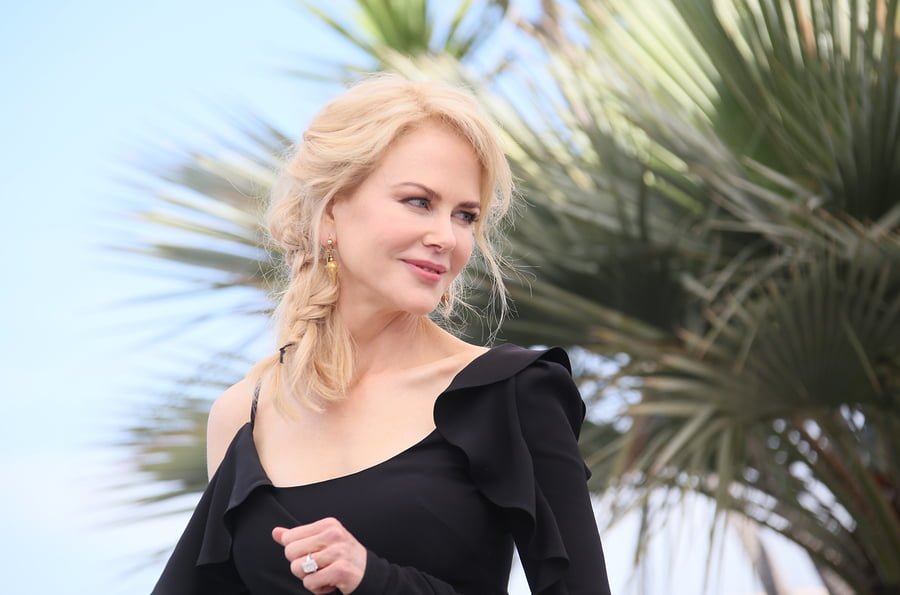 Nicole Kidman attends the 'Top Of The Lake: China Girl' photocall during the 70th annual Cannes Film Festival at Palais des Festivals on May 23, 2017 in Cannes, France.

“Big Little Lies has been so successful for them – they want Nicole for this too.  Sounds good & scary”  -Jodi

Jodi shares this Hollywood Outsider in the show podcast below [starting at 13:43]


According to USA TODAY

Now, Nicole Kidman is unveiling her next project: The Undoing, a new HBO series that reunites her with Big Little Lies scribe David E. Kelley.

Based on Jean Hanff Korelitz’s novel You Should Have Known, the limited series will star Kidman as Grace Sachs, a successful therapist on the brink of publishing her first book who has a devoted husband and young son who attends an elite private school in New York City.

Both Kelley and Kidman will serve as executive producers of The Undoing.

After the Show: Sam discovers that Murphy and Jodi attended his ex’s wedding.