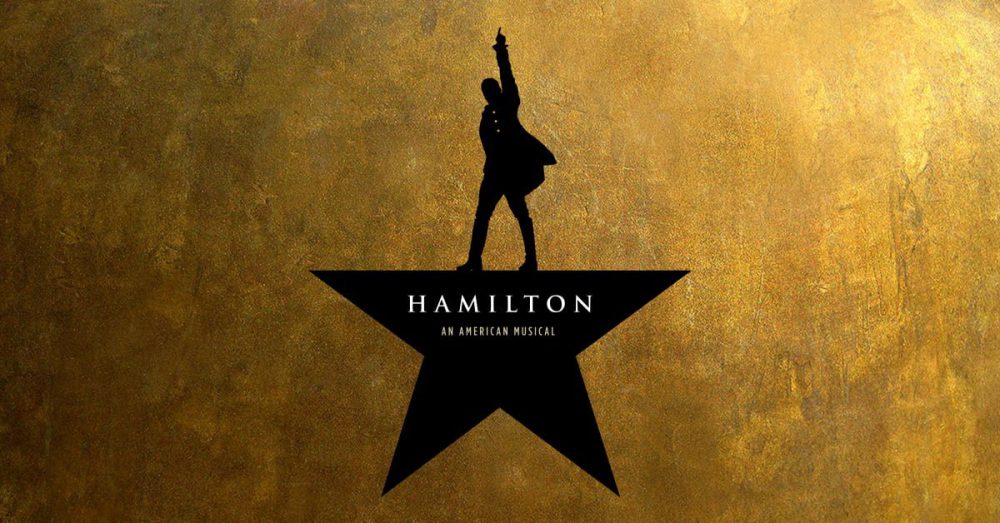 While most of  the “Hamilton” original cast have parted ways to move on with their careers, three of them will reunite to perform before Sunday’s Super Bowl!

Phillipa Soo, Renee Elise Goldsberry and Jasmine Cephas Jones (who originated the roles of Eliza, Angelica and Peggy Schuyler) will perform “America the Beautiful” together.  It will be part of the televised pregame show!

Flashback to celebrate the announcement: WE ARE SINGING AT THE #SUPERBOWL! #AMERICATheBEAUTIFUL #FBF #REUNITEDANDITFEELSSOGOOD! #GlassesareHOT

The group is in good company because according to The Hollywood Reporter “America the Beautiful” has been performed in the past by big names like Alicia Keys, Queen Latifah, Jennifer Hudson, Ray Charles, Lea Michele, Faith Hill and many more.