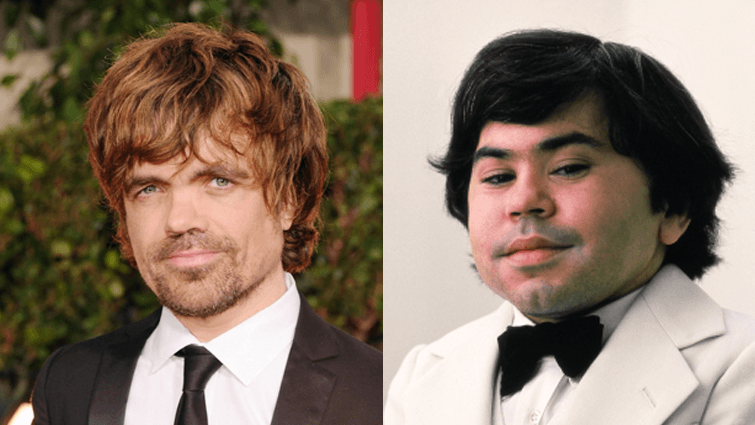 Emmy-winning Game of Thrones star Peter Dinklage is expanding his relationship with HBO to the longform side. HBO Films has given the green light to My Dinner with Hervé, a Sacha Gervasi movie starring Dinklage and Fifty Shades of Grey‘s Jamie Dornan and executive produced by Dinklage, Gervasi and Steven Zaillian.

Written  by Gervasi based on a story by him and Sean Macaulay and directed by Gervasi, My Dinner with Hervé centers on an unlikely friendship that evolves over one wild night in L.A. between a struggling journalist, Danny Tate (Dornan), and actor Hervé Villechaize (Dinkage), the world’s most famous gun-toting dwarf, resulting in life-changing consequences for both.