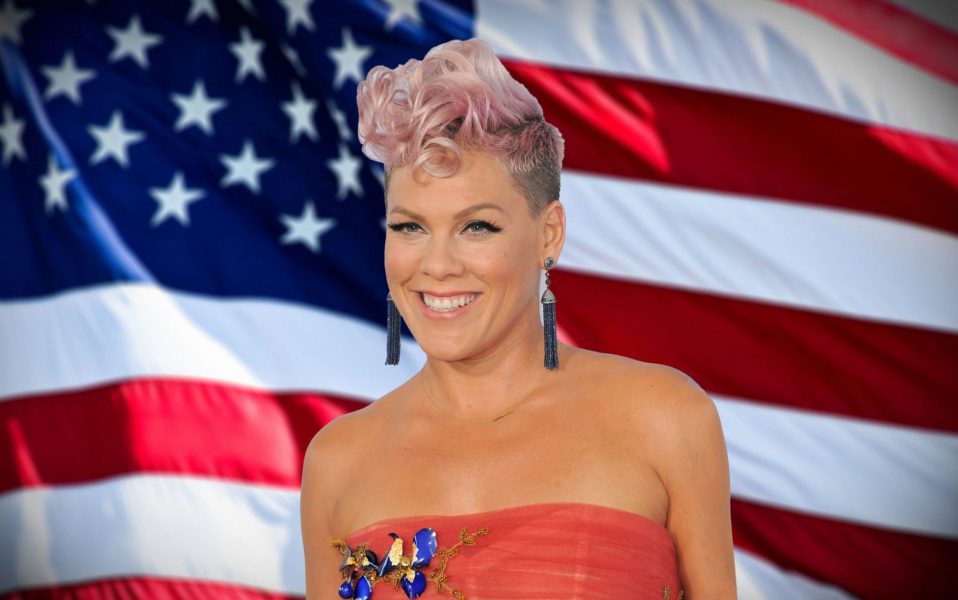 an american flag boldly flying in the wind

It looks like Pink will be this year’s singer of the National Anthem to kick off Super Bowl LII. The mega star’s upcoming gig was announced on the NFL network’s Good Morning Football on Monday, January 8.

This will be the first Super Bowl appearance for the versatile star, who like halftime headliner Justin Timberlake, has maintained her popularity for, well, the entire century. This is not easy to do.

How do you think she will do compared to past performers? (Luke Bryan, Lady Gaga, Idina Menzel, Alicia Keys, Kelly Clarkson, Christina Aguilera and Neil Diamond.)

Super Bowl LII. takes place at U.S. Bank Stadium in Minneapolis on Sunday, February 4, Be sure to catch her performance live on NBC prior to kickoff.