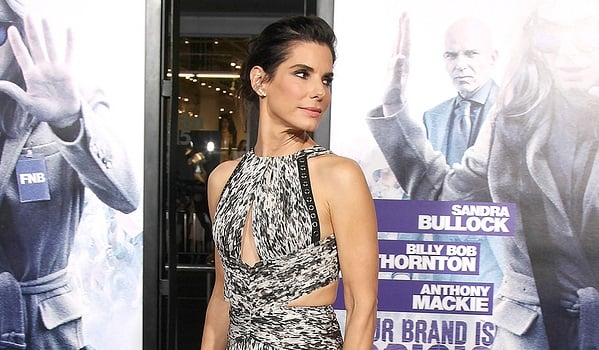 LOS ANGELES - OCT 26: Sandra Bullock at the "Our Brand is Crisis" LA Premiere at the TCL Chinese Theater on October 26, 2015 in Los Angeles, CA

Sandra Bullock just gave a BIG donation to Harvey relief in Texas.  Here’s what she had to say about the donation:

Jodi shares this charitable Hollywood Outsider at 13:50 minutes into today’s show podcast below.