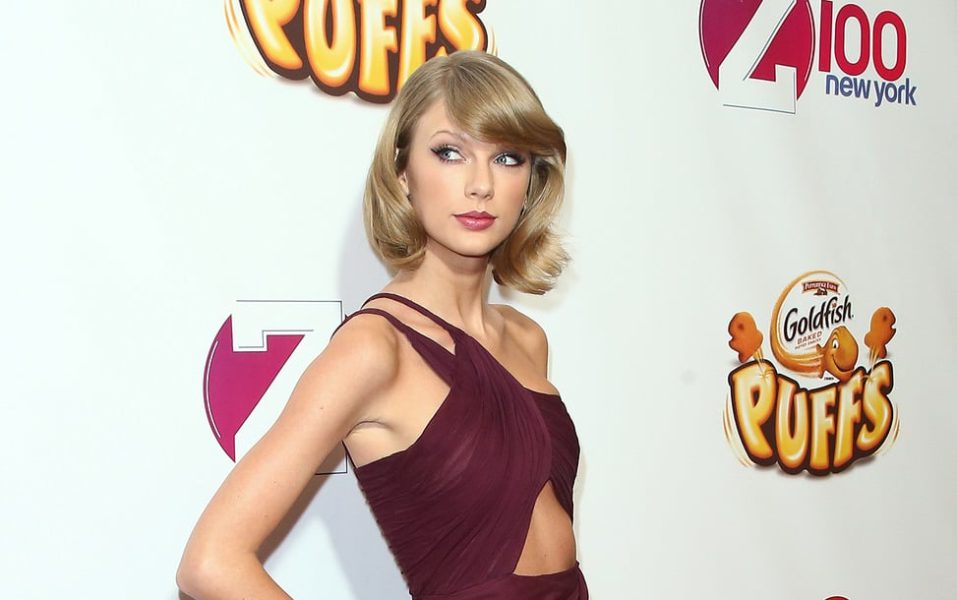 “Taylor Swift seems to be the MOST personal artist when it comes to her fans.  This goes way beyond a backstage meet & greet.”  -Jodi

Jodi shares this Hollywood Outsider at 14:17 minutes into the show podcast below.

In keeping with what’s become tradition of doing the most for her fans, Swift held an album listening secret session at her oceanfront mansion in Watch Hill, Rhode Island, with personally selected Swifties on Wednesday night. The event follows a London listening session she hosted last week.

Although Swifties didn’t share photos of the actual experience itself, one tweeted that the singer looked like a “literal angel.” Fans were given the chance to hold Swift’s album of the year Grammy Award she won for 1989 and received Reputationsnake keychains emblazoned with “Watch Hill” on the back as tokens.

Y’all. like. Taylors voice has improved SO MUCH in this album. like u think you know Rep from LWYMMD and RFI but you DONT. YOU KNOW NOTHING😭

I MET HER. SHE INVITED ME TO HER HOUSE AND KNEW MY NAME

Taylor looks like a literal angel in person. She is GLOWING with happiness.

GUYS IT HAPPENED. I GOT INVITED TO A REPUTATION SECRET SESSION! I can’t even believe it. Like what? How? It was the best night ever