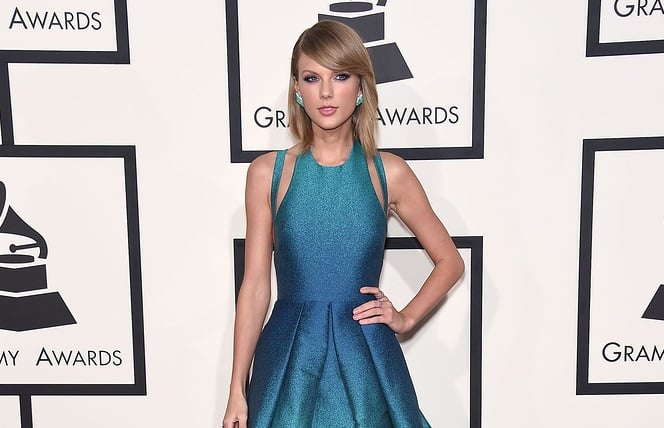 Taylor Swift has already made good on her promise to donate to sexual assault victims after her win in court this week.

Jodi explains in the Hollywood Outsider at 14:10 minutes into the morning show podcast!

And the 27-year-old singer made good on that promise, choosing friend and actress Mariska Hargitay‘s Joyful Heart Foundation to receive monetary aid to mark her victory in the groping trial.