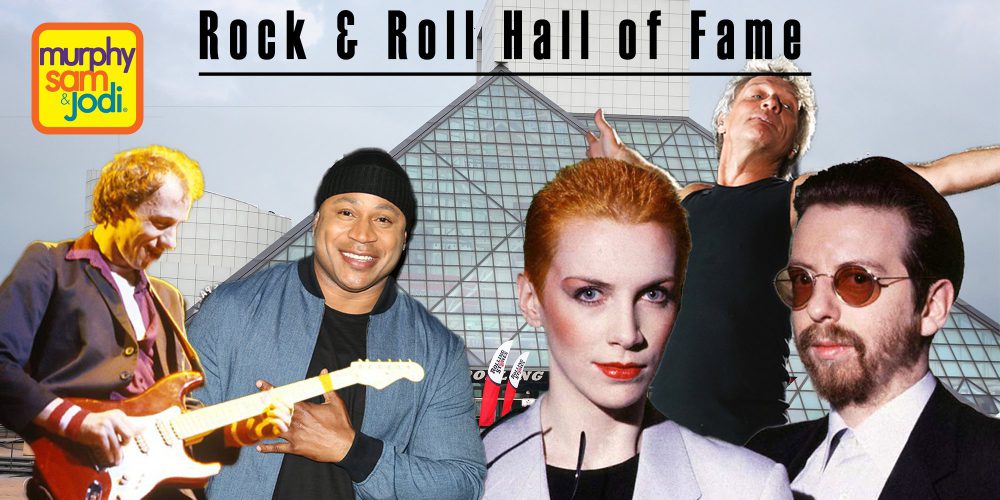 Sam goes over the list at 28:42 minutes into the show podcast below.

Of the 19 artists nominated, two became eligible for induction this year: Radiohead and funk-metal band Rage Against the Machine, both of whom released their first singles (Creep and Killing in the Name, respectively) 25 years ago in 1992.

The 2018 inductees will be announced in December and the induction ceremony will be held at Cleveland’s Public Auditorium on April 14, 2018.