Listen to Jodi talk about it on the show podcast below at 11:40

1. The Statue of Liberty

Presented to the United States in 1886 as a gift from France, Lady Liberty is a near-universal symbol of freedom and democracy, standing 152 feet high atop an 89-foot pedestal on Liberty Island.

This path through central Boston provides a chance literally to walk in the footsteps of America’s forefathers.

Part of the Jefferson National Expansion Memorial Park, this iconic structure symbolizes the importance of St. Louis as the Gateway to the West.

In this building the Declaration of Independence was signed, George Washington was appointed commander in chief of the Continental Army, and the Constitution was ratified.

The suspension bridge connecting San Francisco with Marin County, completed in 1937, is a triumph in just about every way.

In the midst of South Dakota’s Black Hills, 60-foot-high likenesses of Presidents George Washington, Thomas Jefferson, Abraham Lincoln, and Theodore Roosevelt are carved into a massive granite cliff; the result is America’s most famous memorial.

This one-time Franciscan mission stands as a monument to the 189 Texan volunteers who fought and died here during a 13-day siege in 1836 by Mexican general Antonio Lopez de Santa Anna.

Washington’s Mall is surrounded by a collection of great American landmarks, with the Capitol at one end, the Washington Monument at the other, and the Lincoln Memorial and Vietnam Memorial (among many others) near at hand.

The first shots of the Civil War were fired on this fort on a man-made island in Charleston’s harbor. The 34-hour battle that ensued would result in defeat for the Union and turn Fort Sumter into a symbol of Southern resistance. 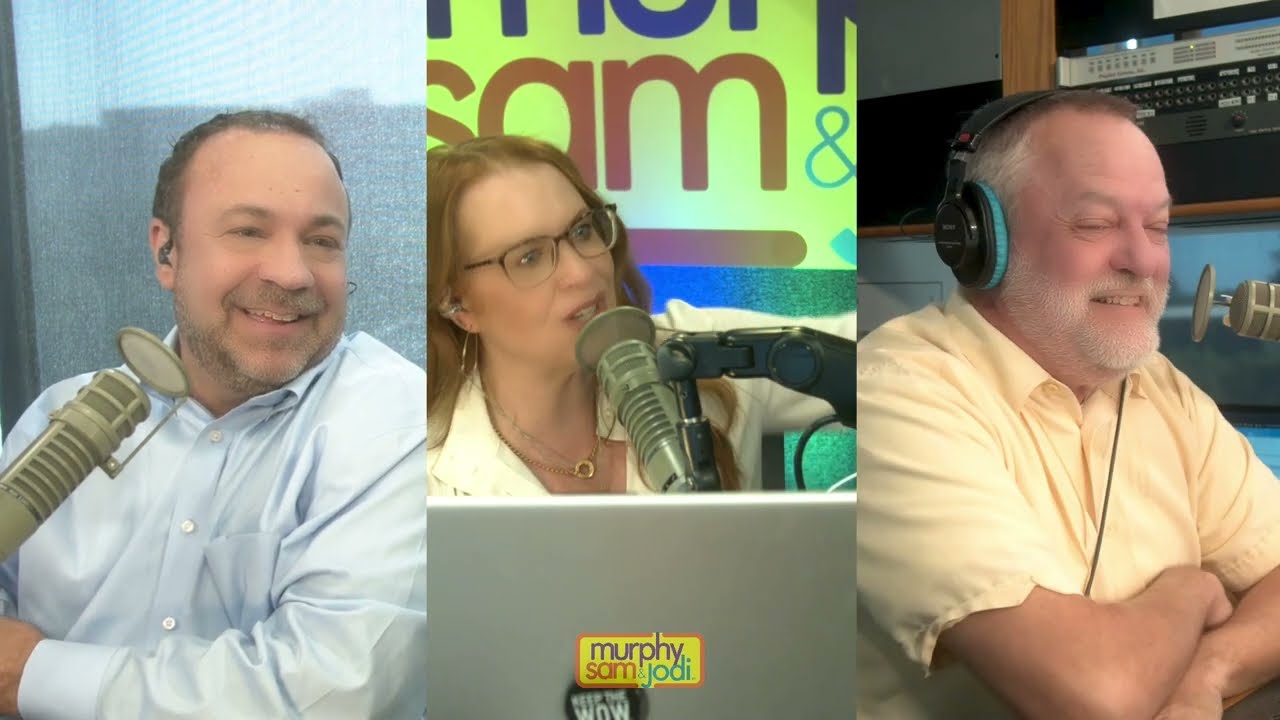