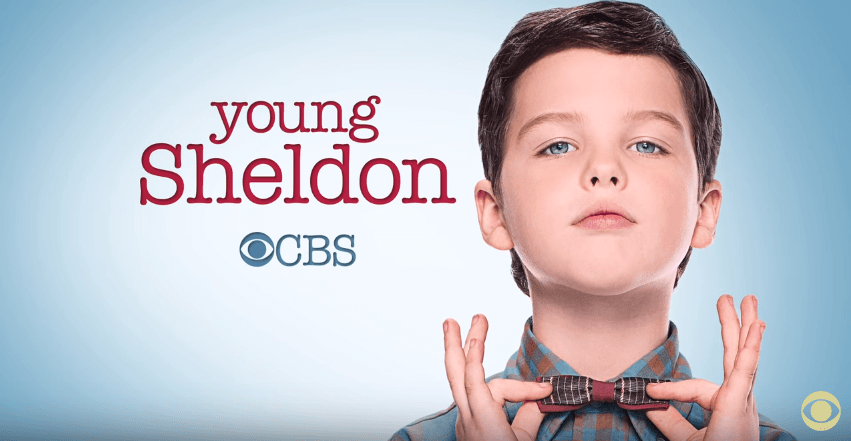 ‘Big Bang Theory’ fans are going to love this! Check out Sheldon Cooper…as a 9-year-old.

CBS on Wednesday unveiled the first look at “Young Sheldon,” a series that follows the popular “Big Bang Theory” character as a train-loving genius growing up in east Texas with his mother, father, brother and twin sister.

“Young Sheldon” is a single-camera comedy, resulting in a show that’s both aesthetically and tonally different from “Big Bang Theory,” which is a mutli-cam series.

But the story follows what “Big Bang Theory” viewers know to be true: Sheldon Cooper has always been in a class of his own.

The series will debut behind “Big Bang Theory” on September 25, and move to its regular Thursday timeslot on November 2.

Check out the the promo trailer below.

From Chuck Lorre, Steven Molaro and Jim Parsons, this new comedy follows the life of a young Sheldon Cooper as he navigates childhood in a football-loving, churchgoing, small town Texas family. This Fall on CBS. 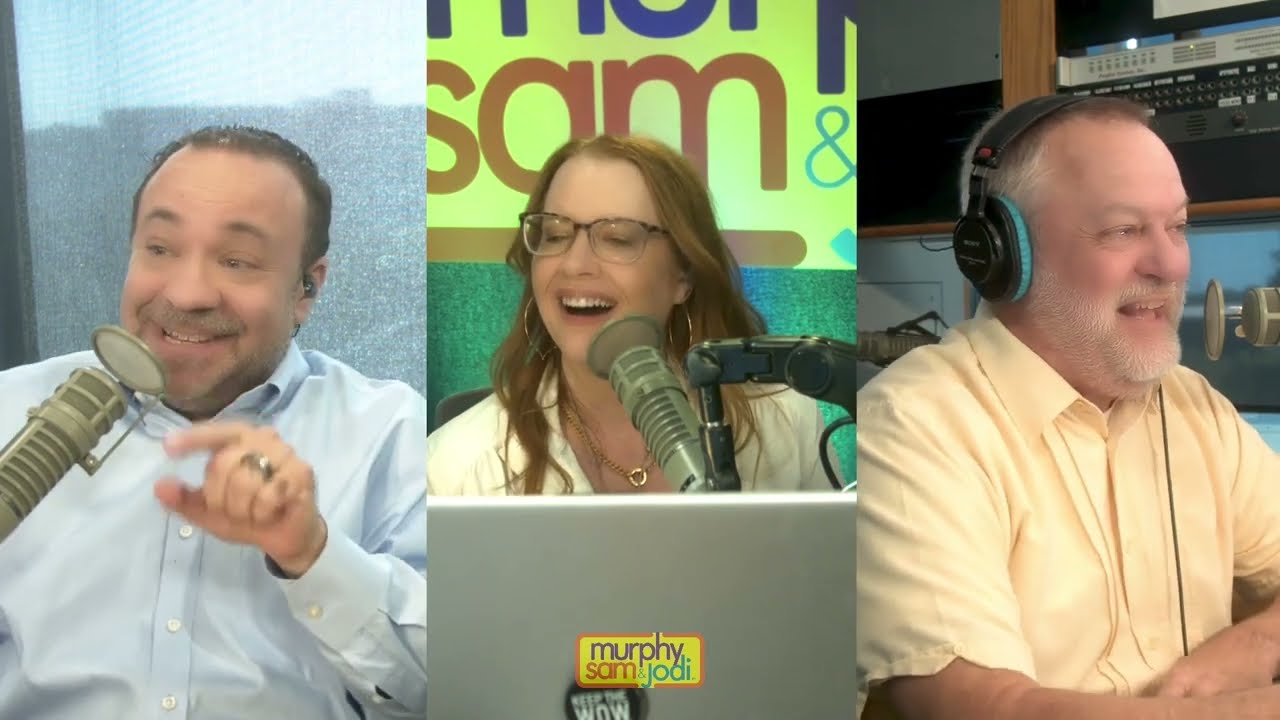