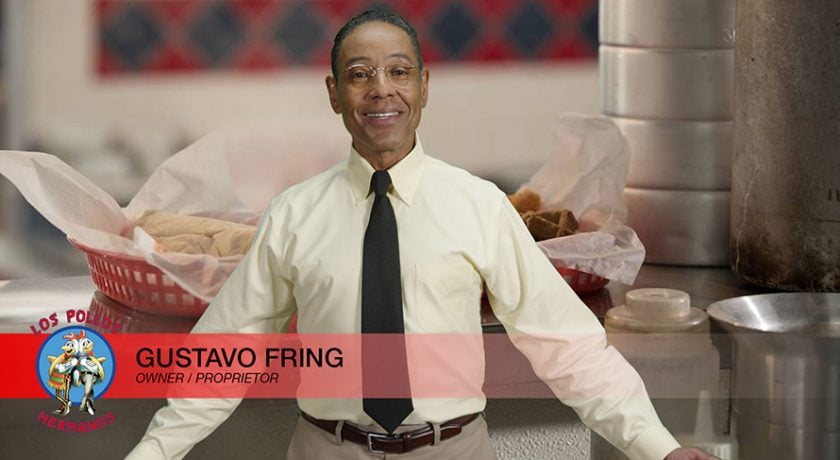 One of Breaking Bad‘s most notorious villain, Gus Fring, will be returning for the show’s prequel, Better Call Saul. He will be reprising his role as the owner of the Los Pollos Hermanos fast-food chain in the new season (season 3) which premieres April 10th.

In January, AMC announced the character’s return via a faux ad for Los Pollos Hermanos (See video below).