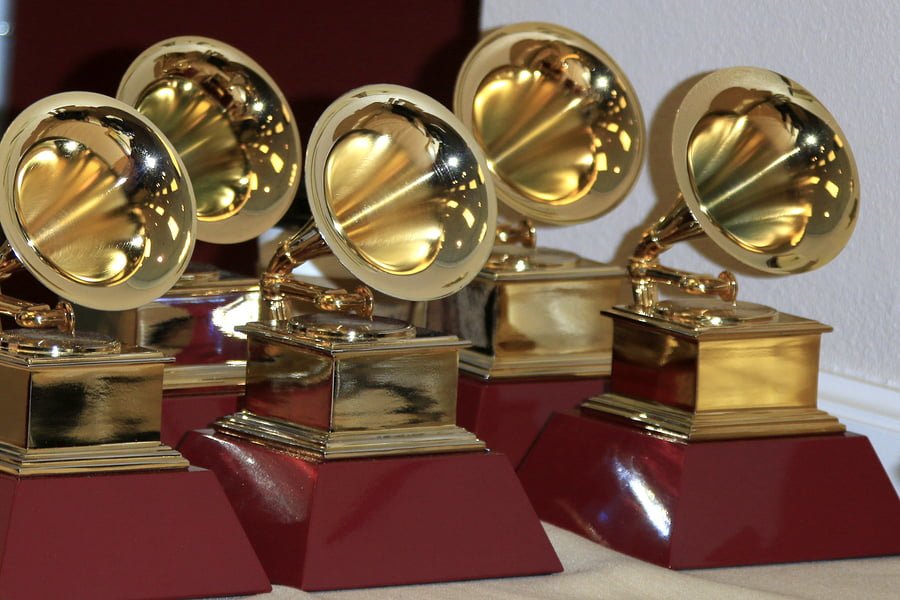 Katy Perry will be performing.

Her new single (“Chained To The Rhythm”) will be out this Friday, so we are pretty sure that is going to be the song she will choose to perform.

On the other hand, she may perform her hit song “Rise” since it is actually nominated in the Best Producer category this year. Guess we will have to wait and see.

CLICK HERE for more news of Katy Perry and the Grammys.

Lady Gaga Is Performing With Metallica

Other performers for the massive musical event include Beyonce, Adele, Bruno Mars, The Weeknd and John Legend.

The Grammys air Sunday (Feb. 12). Will you be watching?