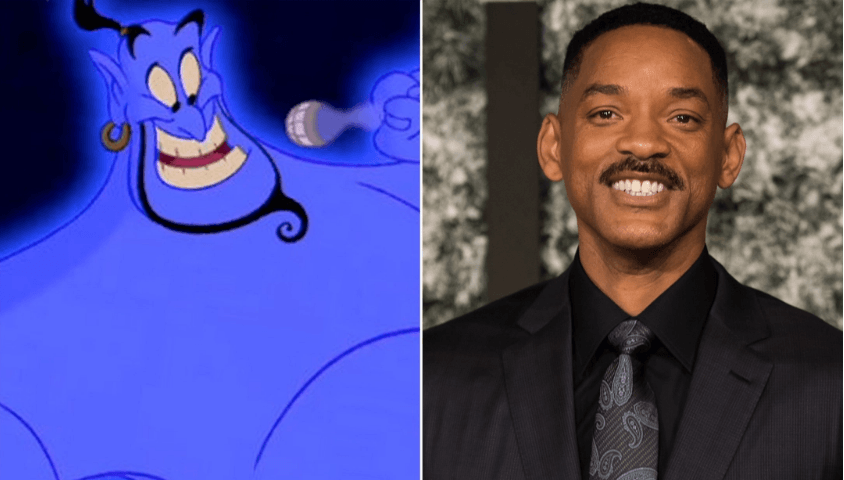 Jada Pinkett Smith discusses why she thinks her husband, Will Smith, will be a great Genie in the Disney’s Live Action Aladdin.

Jada Pinkett Smith can’t wait for the world to see how magical her husband Will Smithis.

The Girls Trip star, 45, gushed about her partner of over two decades on Wednesday’s episode of the Tonight Show and told host Jimmy Fallon exactly why the role of Genie was a great fit for Will.

“You know what, this is perfect for you because you’re always creating magic,” the actress recalled telling her husband, who was in early talks to headline Disney’s live-action Aladdin since April.

On Saturday, Walt Disney Studios production president Sean Bailey confirmed at the D23 Expo that “the amazing Genie will be played by the equally amazing Will Smith.”