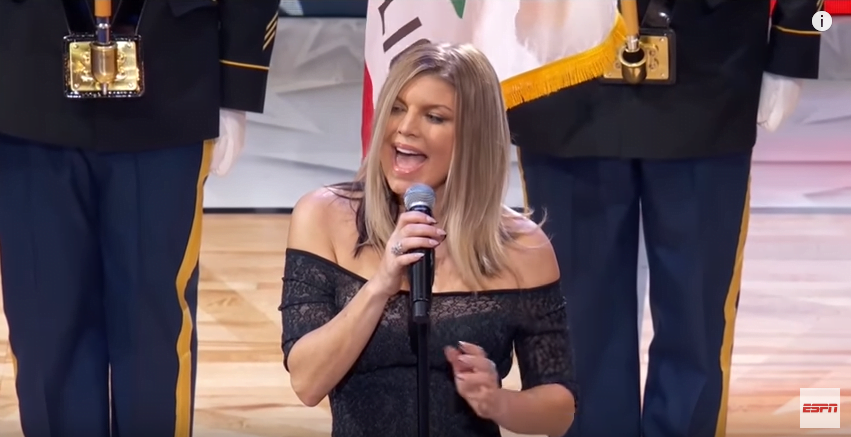 “You can do your own rendition of a lot of songs – but not that one.”  -Sam

Check out this Hollywood Outsider in the show podcast below. [starting at 30:55]

Nearly 24 hours after her controversial rendition of the national anthem, Fergie issued a statement Monday addressing criticism of her performance at Sunday’s NBA All-Star Game.

“I’ve always been honored and proud to perform the national anthem and last night I wanted to try something special for the NBA,” the Black Eyed Peas singer said in a statement on Monday. “I’m a risk taker artistically, but clearly this rendition didn’t strike the intended tone. I love this country and honestly tried my best.”

While Fergie tried something different with her national anthem, not everybody was cheering.

Her slow, bluesy rendition of “The Star-Spangled Banner” before the 67th edition of the NBA’s annual showcase wasn’t particularly well received at the Staples Center or on social media.

After the Show: Jodi gives Producer David a few ideas about how to keep TOY OVERLOAD in check for his niece. 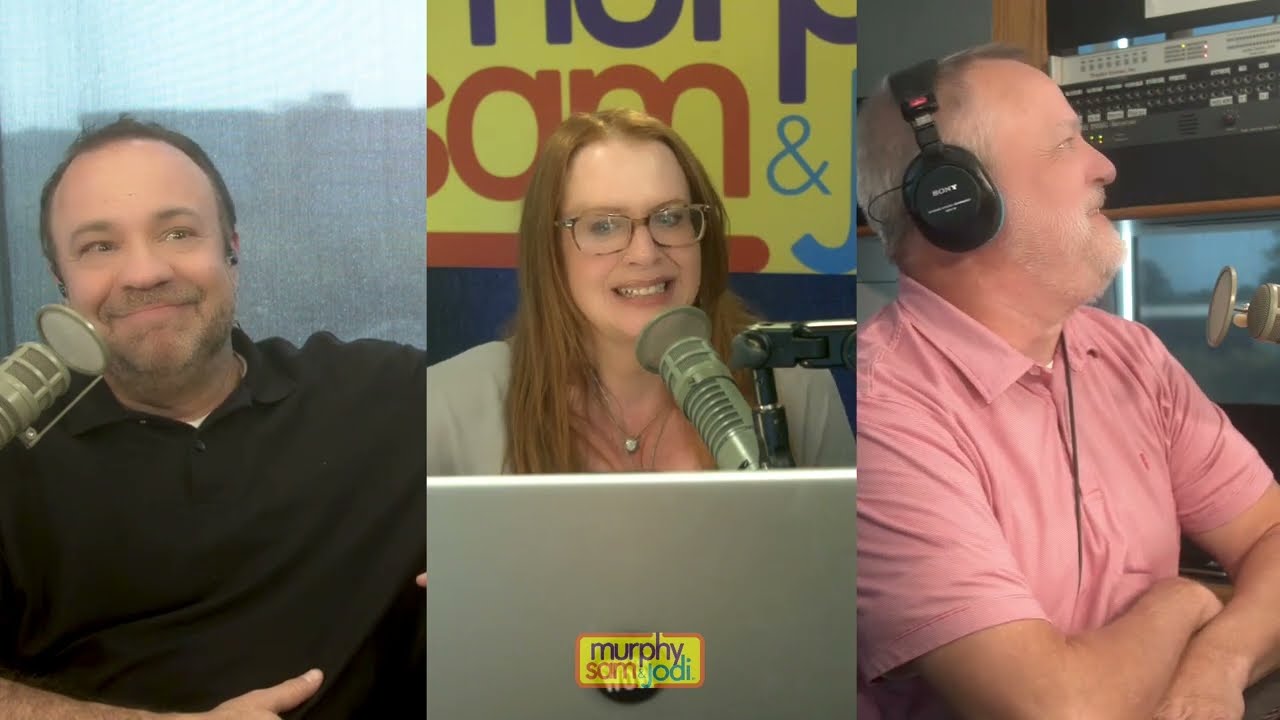