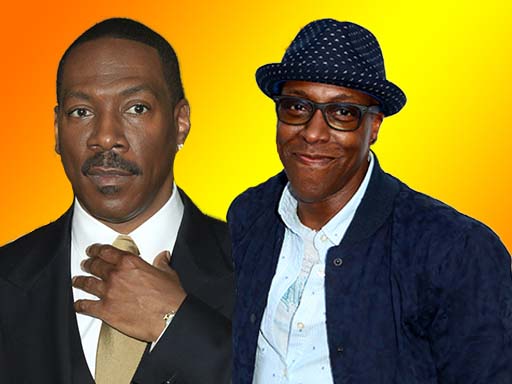 “I need this!  We all need it – Eddie Murphy back on the big screen being funny.”   -Jodi

Paramount Pictures is setting Craig Brewer to direct Coming To America 2, finally bringing to the starting gate the sequel to the 1988 blockbuster comedy.

There is no start date, but the hope is that production begins in 2019.

“After many years of anticipation, I’m thrilled that Coming to America 2 is officially moving forward,” Murphy said in a statement.

“Craig’s ability to create a distinct cinematic world with each of his films is not only impressive, but also what made him exactly the voice and vision we needed to bring this story to life. From Hustle and Flow to his work with Eddie onDolemite Is My Name, he never fails to blow me away. He is a true auteur and we couldn’t be more thrilled to have him on board.”