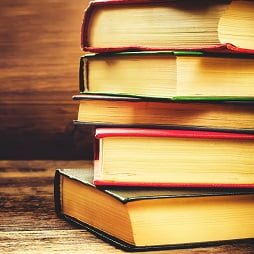 stack of books on the dark wood background. toning. selective focus on the middle book

Where the Crawdads Sing by Delia Owens

For years, rumors of the “Marsh Girl” have haunted Barkley Cove, a quiet town on the North Carolina coast. So in late 1969, when handsome Chase Andrews is found dead, the locals immediately suspect Kya Clark, the so-called Marsh Girl. But Kya is not what they say. Sensitive and intelligent, she has survived for years alone in the marsh that she calls home, finding friends in the gulls and lessons in the sand. Then the time comes when she yearns to be touched and loved. When two young men from town become intrigued by her wild beauty, Kya opens herself to a new life–until the unthinkable happens.

Drue Campbell’s life is adrift. Out of a job and down on her luck, life doesn’t seem to be getting any better when her estranged father, Brice Campbell, a flamboyant personal injury attorney, shows up at her mother’s funeral after a twenty-year absence. Worse, he’s remarried – to Drue’s eighth grade frenemy, Wendy, now his office manager. And they’re offering her a job.

It seems like the job from hell, but the offer is sweetened by the news of her inheritance – her grandparents’ beach bungalow in the sleepy town of Sunset Beach, a charming but storm-damaged eyesore now surrounded by waterfront McMansions.

With no other prospects, Drue begrudgingly joins the firm, spending her days screening out the grifters whose phone calls flood the law office. Working with Wendy is no picnic either. But when a suspicious death at an exclusive beach resort nearby exposes possible corruption at her father’s firm, she goes from unwilling cubicle rat to unwitting investigator, and is drawn into a case that may – or may not – involve her father. With an office romance building, a decades-old missing persons case re-opened, and a cottage in rehab, one thing is for sure at Sunset Beach: there’s a storm on the horizon.

Told with Jane Green’s keen eye for detailing the emotional landscape of the heart, Summer Secrets is at once a compelling drama and a beautifully rendered portrait of relationships, betrayals, and forgiveness; about accepting the things we cannot change, finding the courage to change the things we can, and being strong enough to weather the storms.

When a shocking family secret is revealed, twenty-something journalist Cat Coombs finds herself falling into a dark spiral. Wild, glamorous nights out in London and raging hangovers the next day become her norm, leading to a terrible mistake one night while visiting family in America, on the island of Nantucket. It’s a mistake for which she can’t forgive herself. When she returns home, she confronts the unavoidable reality of her life and knows it’s time to grow up. But she doesn’t know if she’ll ever be able to earn the forgiveness of the people she hurt.

Mrs. Everything by Jennifer Weiner

Do we change or does the world change us?

Jo and Bethie Kaufman were born into a world full of promise.

Growing up in 1950s Detroit, they live in a perfect “Dick and Jane” house, where their roles in the family are clearly defined. Jo is the tomboy, the bookish rebel with a passion to make the world more fair; Bethie is the pretty, feminine good girl, a would-be star who enjoys the power her beauty confers and dreams of a traditional life.

But the truth ends up looking different from what the girls imagined. Jo and Bethie survive traumas and tragedies. As their lives unfold against the background of free love and Vietnam, Woodstock and women’s lib, Bethie becomes an adventure-loving wild child who dives headlong into the counterculture and is up for anything (except settling down). Meanwhile, Jo becomes a proper young mother in Connecticut, a witness to the changing world instead of a participant. Neither woman inhabits the world she dreams of, nor has a life that feels authentic or brings her joy. Is it too late for the women to finally stake a claim on happily ever after? 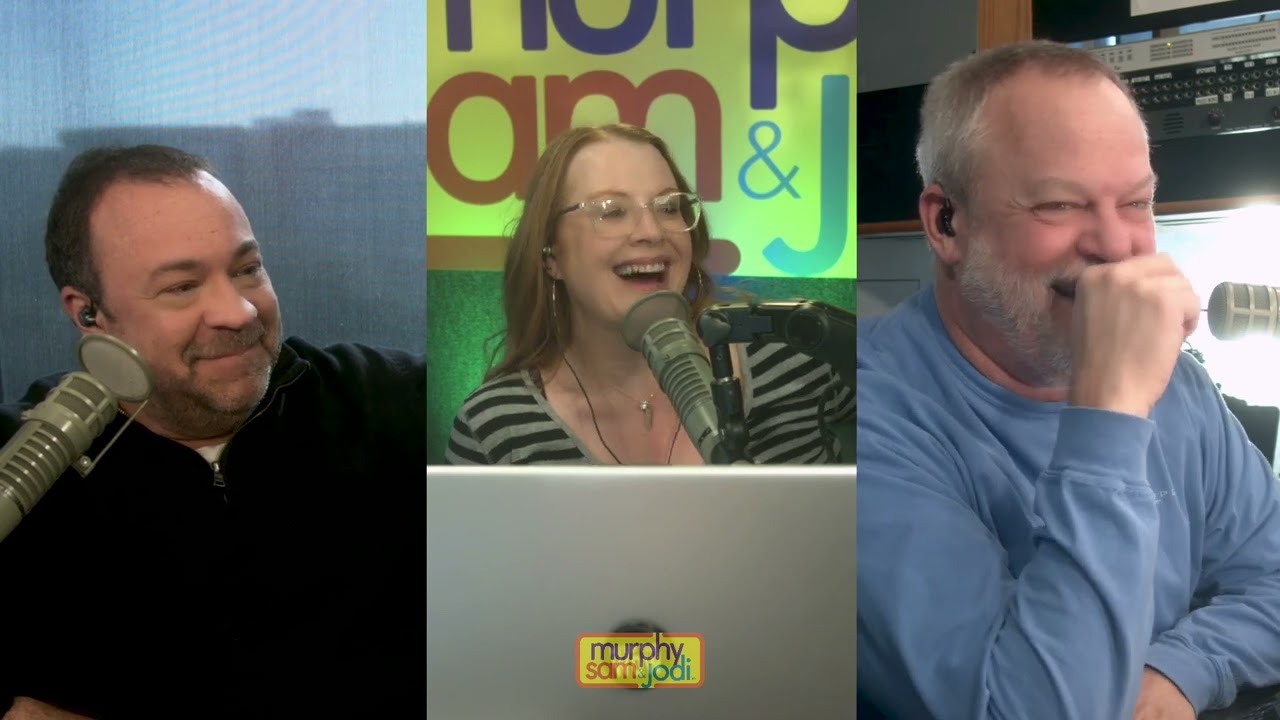