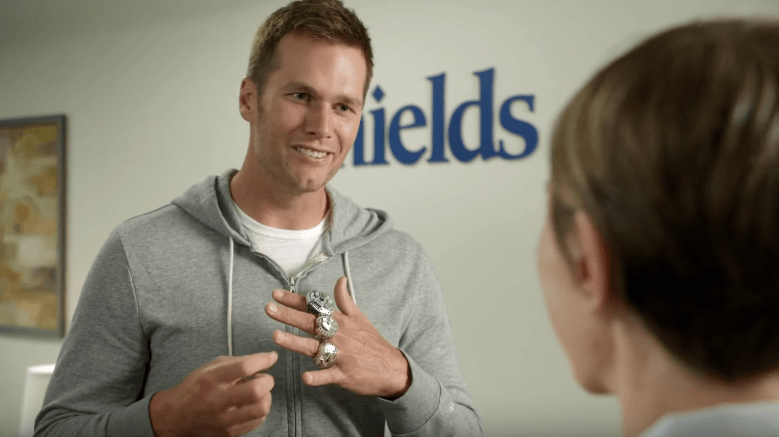 Either New England Patriots quarterback Tom Brady knows the future, or he is just extremely confident.

Brady, who is now the proud owner of five Super Bowl rings following the Patriots epic comeback against the Atlanta Falcons on Sunday night, filmed a commercial with Shields Health Care that showed him boasting his fifth Super Bowl ring before he even played in Sunday’s Super Bowl LI.

Check the commercial out for yourself below: