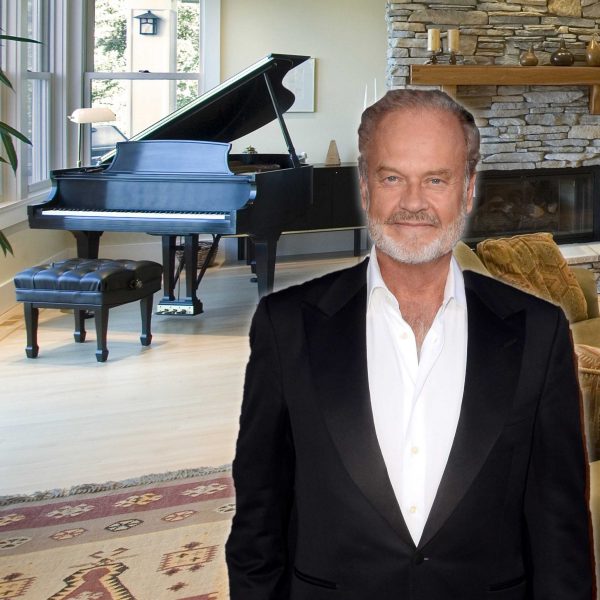 Who wants more Frasier?  You might get your wish.”   -Jodi

Given the fact that the show is one of – if not THE – greatest sitcom of all time, it might appear strange that massive fans of the show aren’t insisting on new episodes but after 11 seasons, the psychiatrist left our screens in the best possible way because Goodnight, Seattle was perfect.

Of course, Frasier was a spinoff of Cheers after Dr. Crane relocated from Boston to Seattle – so it seems like they’re interested in pursuing a similar approach.

More details about this at 14:40 in the show podcast below: